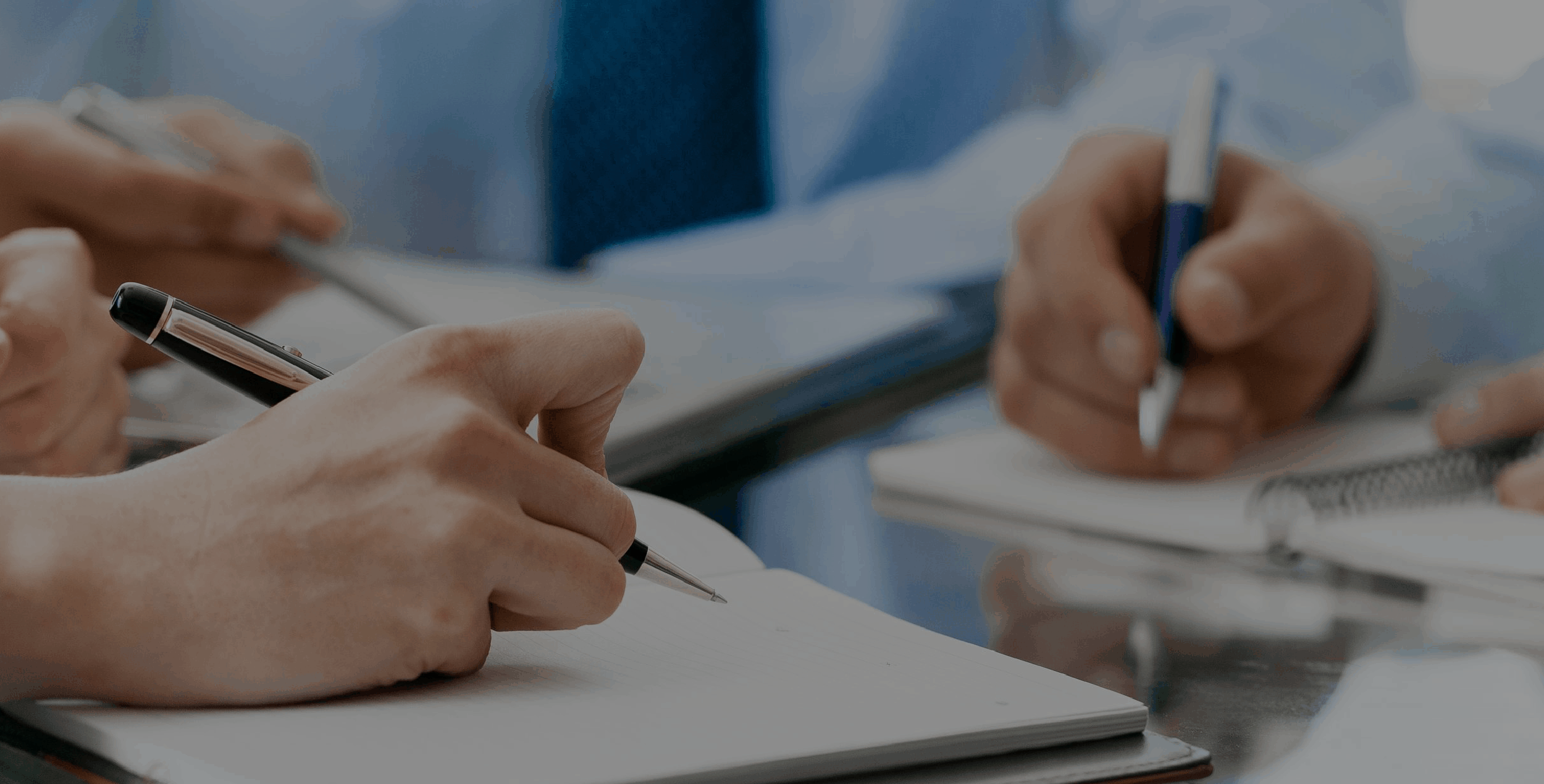 Credit Card Law and the 5 Rules You Need to Know 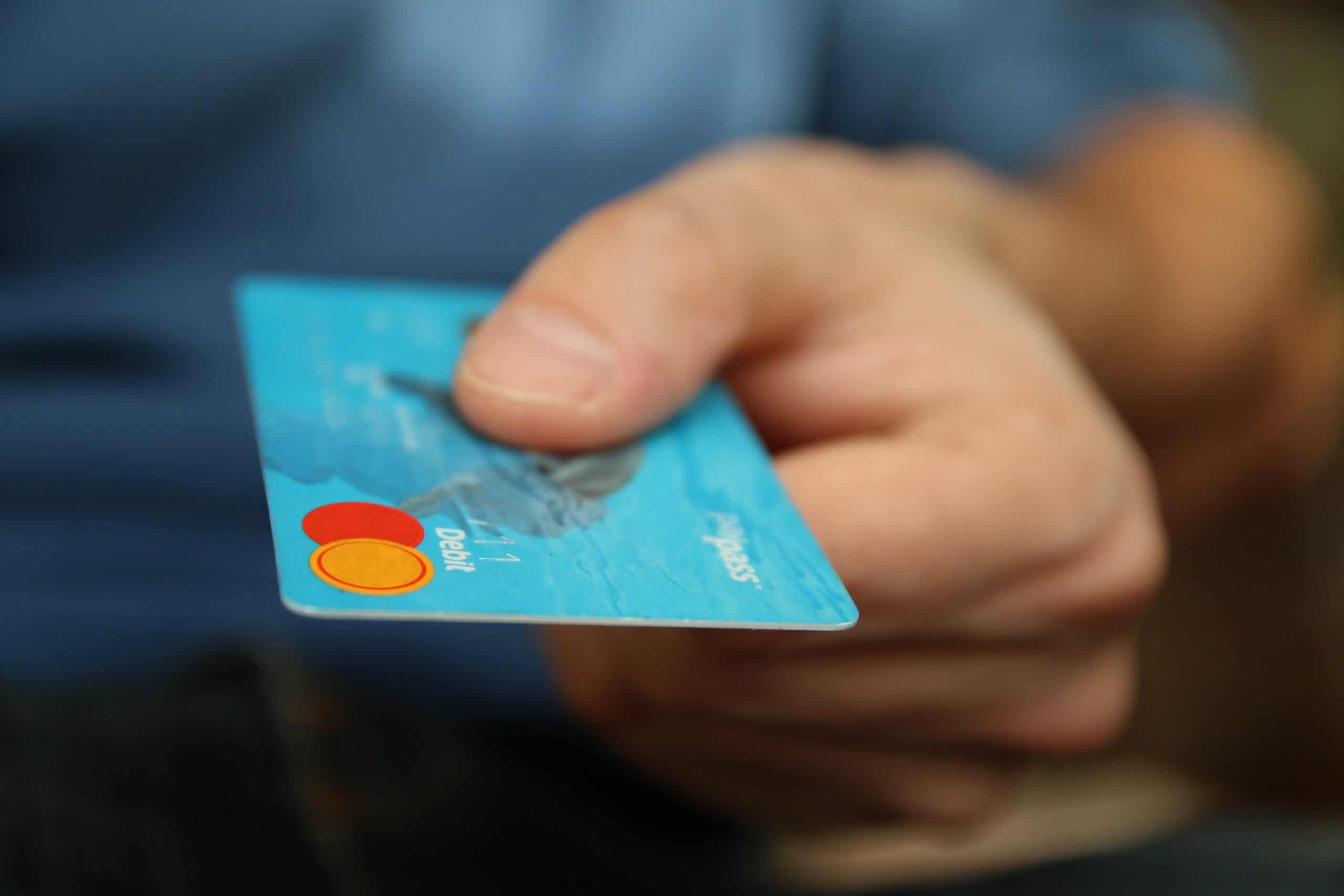 Credit Card Law and the 5 Rules You Need to Know

You may have noticed a few changes on your credit card statements recently, including lower late fees. That’s because the final round of new regulations from last year’s sweeping credit card legislation just went into effect in August 2010.

Here’s a summary of new rules, and what they mean for you:

In general, card issuers can’t charge more than $25 for late or returned payments or over-the-limit transactions unless:

A card issuer can’t charge a fee for a transaction it declines, a fee if you don’t use your card or a fee if you close your account.

A credit card company can only charge one fee for the same conduct during a billing period, whether it results in a single violation or multiple violations of your credit card terms. For example, a card issuer can’t charge two late fees for a single late payment, or both a late and returned payment fee based on a check that is received after the due date and then bounces.

Previously, your credit card annual percentage rate could be raised permanently. Now, whenever a card issuer raises your rate, it is required to review its decision every six months to determine if your rate should be decreased. If so, the company must reduce your rate within 45 days of its decision. This requirement doesn’t apply to any rate increases made before Jan. 1, 2009, or to rate increases due to the operation of a variable rate or the expiration of a promotional rate. The first review must be made by Feb. 22, 2011.

Any time your credit card company increases your APR after Aug. 22, 2010, it must tell you why in a written notice sent at least 45 days prior to the rate increase.